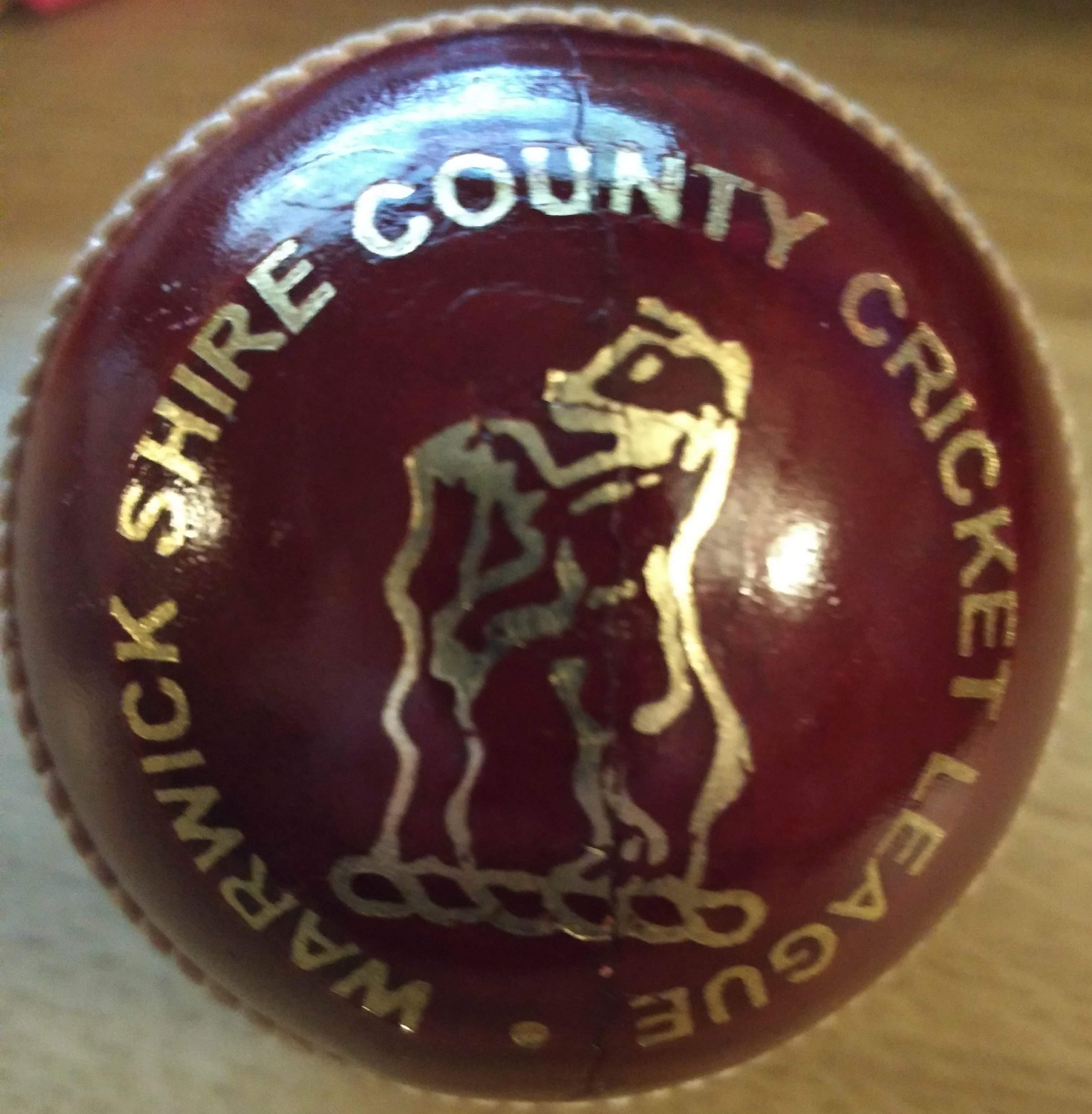 After gaining their maiden victory in WCL Division 2 last Saturday, skipper Max Southgate continued the winning run by calling the coin correctly and deciding to bowl on a new track that had been well protected from yesterday’s rain.

Peter Shackleford (1/43) took hold of the fresh cherry from the Eldon Drive End, while Lewis Hoffman (1/35) took the responsibility from the Railway End. Both created chances, which were spurned, but with the final ball of his spell Shackleford produced a slower ball that deceived the batsmen and disrupted the stumps.

Ian Schmid (1/42) and Scott Davies (1/35) bowled with nouse and guile to keep a lid on the run rate, despite several missed opportunities to take wickets. It was down to a great piece of work from the skipper and keeper, Ethan Guinavan, to stump the opener and break a third wicket stand that had reached 65.

However the failure to remove the visitor’s number 4 would return to bite the Whammers. His unbeaten century gave the Wardens innings some backbone and some destructive hitting towards the end of the innings meant that their final total looked slightly above par.

In form James Bristow (49) looked at his best as he made the most of some wayward bowling. Ably assisted by Alex Gower (61), the pair put on 92 for the opening wicket before Bristow was stumped off a wide, a rule I still think needs to change.

The chase was well on track, with the home side well ahead of the rate. However three quick wickets put a spanner in the works. Gower remained and much like he did with the ball, Davies (41) provided a reassuring and composed presence. The pair put on 67 to reassert the home side’s dominance.

When the opener fell LBW, yet again 3 wickets fell in quick time. When Davies lost his off stump, the visitors genuinely felt they were back in the game. Two new batmen were at the crease and 44 runs were still needed. Thankfully Schmid (20*) and Daniel Bevan (31*) were both able to find the boundary at regular intervals and quickly the visitor’s hope was vanquished.