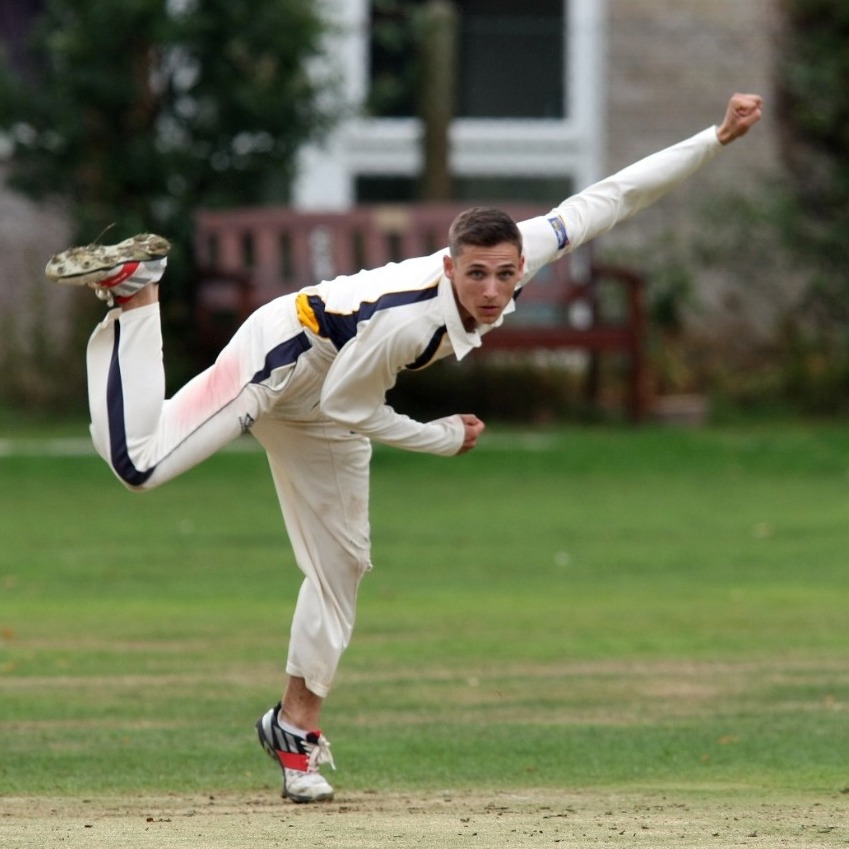 As the sun shone upon the John Findlay Memorial Ground, Walmley’s best took on a side that had beaten them in the 20/20 format just 48 hours earlier. Using the same track, captain Mo Sheikh won the toss and made the same decision as his visiting counterpart did on Thursday and put faith in his batsmen that put Attock to the sword last weekend.

Fresh from last Saturday’s century stand, Callum Herron and Sinel Gunarathne walked to the crease high on confidence. This was short lived. An impressive opening spell from Ian Carey, started with a ball that beat the defences of young Gunarathne. Yusuf Khalil came in at three and occupied the crease with Herron to build a foundation for the innings. However tight bowling from the visiting seamers meant that runs were at a premium.

In the 7th over of his opening spell, Carey found the edge of Herron’s bat and this led to a military like procession as wickets fell in a cluster. The usually dependable Sarmad Bhatti and Jonathan Newis both marched back to the pavilion without troubling the scorers and when Khalil was stumped off the bowling of former favourite Sultan Afsal, the home side’s innings looked in disarray.

This was a time for experience and Michael Waugh and Demari Prince provided it. A key stand of 39 was forthcoming and the Prince looked calm, composed and remained unbeaten with a very impressive 66. His solidity allowed the free scoring Satchin Dubb (22) and Jamie Hall (37) to improve the run rate. Prince and Hall put on 57 for the 9th wicket and changed the momentum of the game. There was even time for a cameo from the skipper to close out the innings and pass 200.

After such a close finish on Thursday, the Whammers knew that it would take a good performance in the field to bag the win. Newis (1/23) took the first wicket with a wonderful ball that deceived the visiting opener and dislodged the bails. Hall (4/49) bowled 10 straight from the Eldon Drive End in an attacking spell. Sheikh (2/31) took responsibility from the Railway End and also bowled his 10 straight through, keeping a lid on the run rate. Dinuk De Silva (2/11) provided the icing on the cake with 2 wickets that sealed a comprehensive win.

Despite winning all of their games, Walmley sit second in the WCL Premier Division, 24 points behind Stratford, as we have lost two more games to rain. Short trip up to Streetly next week against a team that can be score runs quickly, particularly at home.