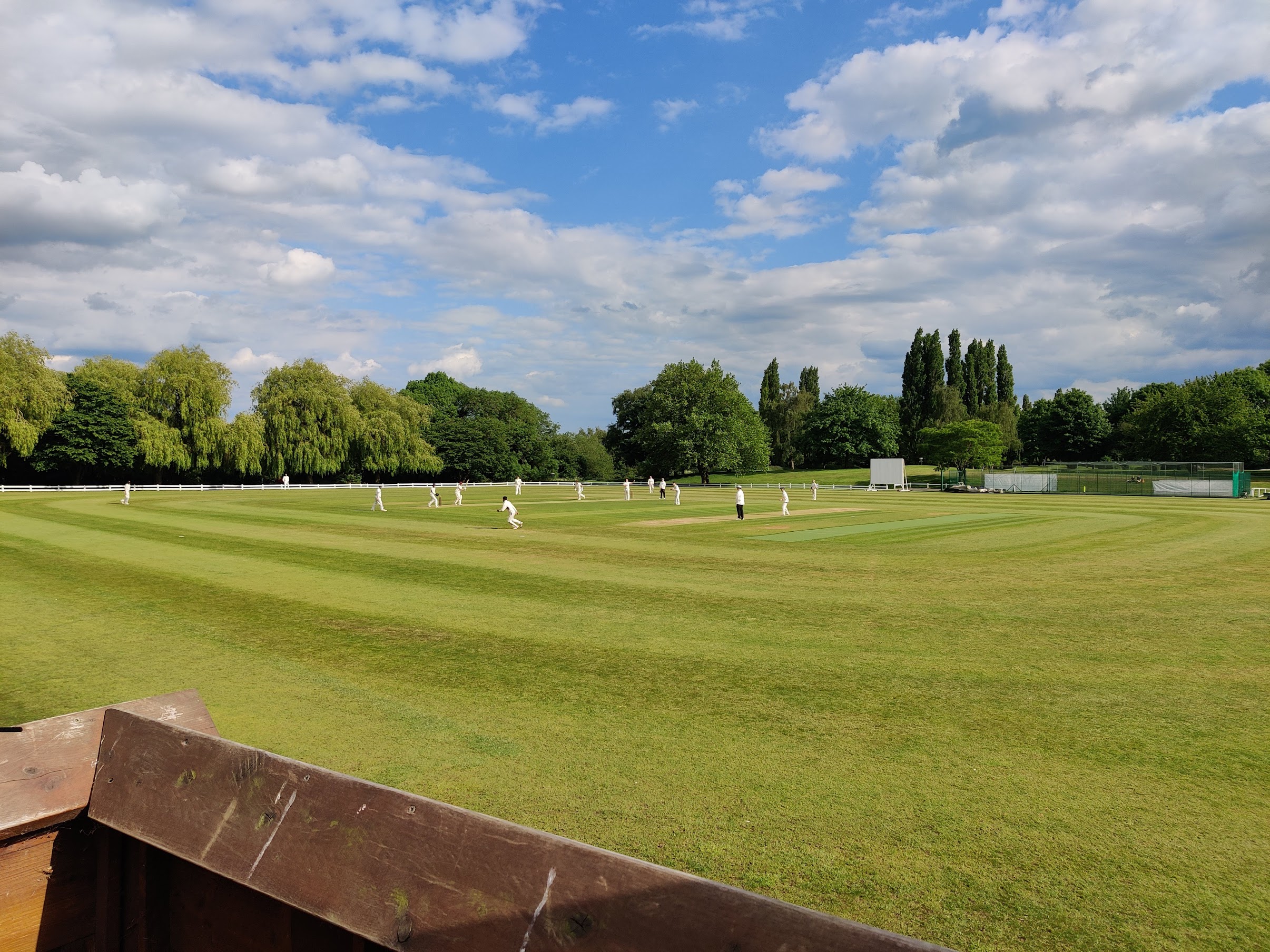 These fine contributions plus an aggressive 45 from skipper Jono Newis boosted the visitors to 278 for eight despite a tidy spell from acting Bedworth skipper Indy Nandra who took 3-42.

Scott Friswell then made a fine unbeaten 70 for the Miners’ Welfare Park club while Max Page also made a half-century. However, after seamer Hall removed all their top four, Bedworth went on to be bowled out in the 49th over for 215.

As a result of this round seven win, Walmley climb above Bedworth into fifth place in the table ahead of next week’s home game against Moseley Ashfield.

“It was another great game in a season where plenty of runs have so far been scored,” Newis said.

“Jamie has bowled really well for us all year – he must be towards the top of the league’s wicket-takers list – and he again did a great job with the new ball.

“But Bedworth always stayed up with the run rate so we could never pile the pressure on and it was only when we had an end ‘open’ against their lower order that we really made progress.

“Sammy and Sachin earlier batted very well in the middle of the innings. We had talked beforehand about not needing to go too crazy with the run rate and they set a really good tempo.”

A fine opening spell from former Streetly seamer Waqar Dad (2-44) saw Bedworth reduce the visitors to 77 for three in the opening stages with the in-form James Bristow (28) amongst those back in the pavilion.

This brought fourth-wicket pair Dubb and Bhatti together and they went on to add 98 runs in a fluent partnership which wrested control away from the home side.

Dubb struck eight boundaries in his 65-ball 51, but it was the prolific Bhatti whose brilliant 81-ball 88 featured a six and nine fours, that really caught the eye.

In the closing stages, the Pakistani ace was joined by his skipper who blasted a 30-ball 45 to boost the visitors beyond 250.

Hall was then quickly into his stride with the ball, claiming three early wickets at the start of the home response.

However young opener Page stood firm to make a typically fluent 67-ball 52 containing seven fours and a six before he became the Walmley seamer’s fourth victim.

Juggy Nandra’s useful 42 delayed the visitors’ victory charge, and when he was joined by Friswell the home chase looked threatening. The sixth-wicket pair added 56 in even time before Kiefer Woods’ dismissal of Nandra initiated a clatter of lower-order wickets.

With Newis returning to the attack to snare two late victims, Bedworth’s last five batters fell for 53, most of which came from the bat of Friswell whose excellent unbeaten 70 was made from 65 balls with 11 fours and two sixes.

As a result the hosts were 11 deliveries away from securing a draw when Bhatti bowled Ash Cutts to seal maximum points for Walmley.