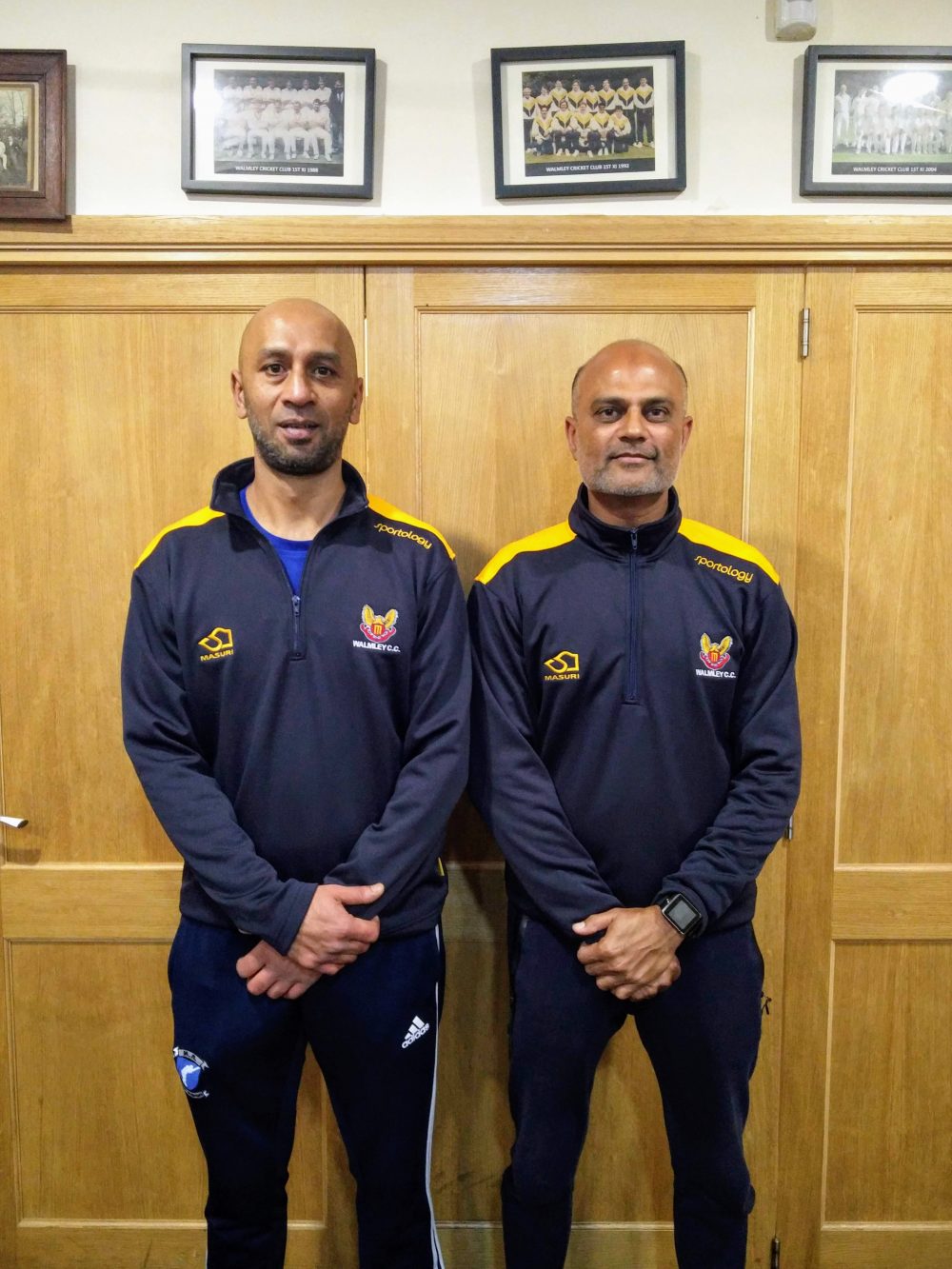 As is often the case in this fast paced world of ours, the news is out so we’ve brought forward our announcement.

Mo Sheikh and Tariq Mohammed are joining us as the club’s new lead cricket coaches.

As well as a wealth of experience in the first class game as a former Warwickshire and Derbyshire first team player, Mo has played for Walmley and knows the club well. Over the last four years, Mo has worked as part of the pathway staff at Edgbaston developing the county’s best young cricketers. He is a level 3 coach with an outstanding coaching reputation across the Midlands as one of the county’s best coaches.

Tariq returns to Walmley having made a substantial and significant contribution as a player to the club’s success between 2002 and 2009. He has also played first class cricket between 1993 and 2000 for National Bank of Pakistan in Karachi, and represented Pakistan U19 and Pakistan A. He brings a wealth of knowledge and experience to his coaching that will greatly benefit all those involved in cricket at the club.

Mo and Tariq will lead on the development of all cricket at the club, from our youngest cricketers through to our oldest. They will look to enhance the cricket structure we currently have in place, looking to develop Walmley into truly successful community cricket club for all ages, genders and abilities.

I hope you’ll join with us in welcoming them both back to the club.